Lachie is one of those figures everyone in the aviation community knows.

He began flying at the age of 18 over 25 years ago. Initially a fixed wing pilot he got his first commercial pilots job in WA and shortly after moved into helicopters.

Ever since Lachie has been the rare breed of pilot; as at home in a fixed wing aircraft as in a helicopter.

He is currently the Managing Director of both Fleet Helicopters and Commercial Helicopters, serving as a line pilot whenever called upon.

In his spare time,Lachie has competed for over a decade as an international race plot, in the Jet class of the Reno Air races.

Mike has been flying for over 20 years. Initially Mike trained as a fixed wing pilot in the Central Otago  region of New Zealand, before moving to helicopters after moving to Australia. Mike began his commercial flying career as a line pilot at fleet helicopters 15 years ago and in 2010 was named as it's CEO. Mike has since achieved an instructor rating and regularly mentors new pilots as they begin their new careers.

Michael's experience as a farmer has been invaluable to the business at Commercial. After being exposed to the aviation Michael has developed a love of flying; currently he holds a recreational licence.

Currently as Operations Manager he is responsible for organising jobs, including the crewing of aircraft and liaising with clients. 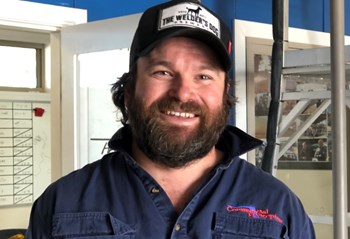 Sam is another of Commercial's pilots who began his working life as a tradesman; building residential properties. Eventually Sam saw the light and is now a veteran of over 11 years of flying with various rural and regional helicopter companies.

Sam's flying career began doing inspections of Australia's millions of kilometers of power lines; a role he carried out for 3 years. Soon after he joined Commercial as a line pilot, later specialising agricultural applications such as spraying and mustering. 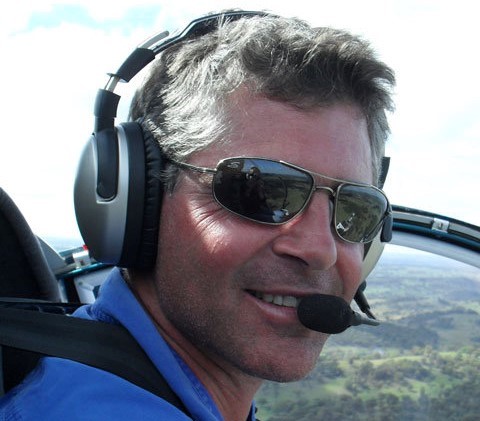